Seagate Technology Holdings plc is a global data storage company. It was incorporated in 1978 as Shugart Technology and commenced business in 1979. Since 2010, the company has been incorporated in Dublin, Ireland, with operational headquarters in Fremont, California, United States.

First Seagate logo and wordmark, used from 1986 to 2002
The Company developed the first 5.25-inch hard disk drive (HDD), the 5-megabyte ST-506, in 1980. They were a major supplier in the microcomputer market during the 1980s, especially after the introduction of the IBM XT in 1983. Today Seagate, along with its competitor Western Digital, dominates the HDD market. Much of their growth has come through their acquisition of competitors. In 1989, Seagate acquired Control Data Corporation’s Imprimis division, the makers of CDC’s HDD products. Seagate acquired Conner Peripherals in 1996, Maxtor in 2006 and Samsung’s HDD business in 2011.

Seagate Technology (then called Shugart Technology) was incorporated on November 1, 1978, and commenced operations with co-founders Al Shugart, Tom Mitchell, Doug Mahon, Finis Conner and Syed Iftikar in October 1979. The company came into being when Conner approached Shugart with the idea of starting a new company to develop 5.25-inch HDDs which Conner predicted would be a coming economic boom in the disk drive market. The name was changed to Seagate Technology to avoid a lawsuit from Xerox’s subsidiary Shugart Associates (also founded by Shugart). 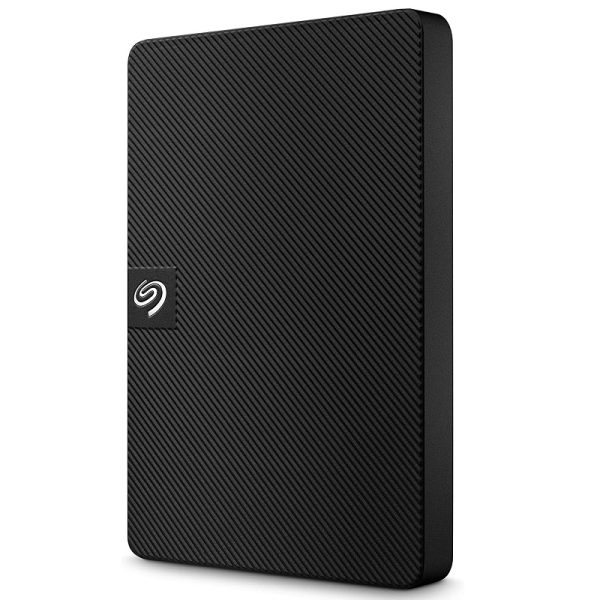