Nokia Corporation (natively Nokia Oyj, referred to as Nokia stylized as NOKIA) is a Finnish multinational telecommunications, information technology, and consumer electronics company, founded in 1865. Nokia’s main headquarters are in Espoo, Finland, in the greater Helsinki metropolitan area, but the company’s actual roots are in the Tampere region of Pirkanmaa. In 2020, Nokia employed approximately 92,000 people across over 100 countries, did business in more than 130 countries, and reported annual revenues of around €23 billion.

Nokia is a public limited company listed on the Helsinki Stock Exchange and New York Stock Exchange.It is the world’s 415th-largest company measured by 2016 revenues according to the Fortune Global 500, having peaked at 85th place in 2009.It is a component of the Euro Stoxx 50 stock market index.

The company has operated in various industries over the past 150 years. It was founded as a pulp mill and had long been associated with rubber and cables, but since the 1990s has focused on large-scale telecommunications infrastructure, technology development, and licensing. Nokia made significant contributions to the mobile telephony industry, assisting in the development of the GSM, 3G, and LTE standards. For a decade beginning in 1998, Nokia was the largest worldwide vendor of mobile phones and smartphones. In the later 2000s, however, Nokia suffered from a series of poor management decisions, and soon saw its share of the mobile phone market drop sharply.

Nokia create technology that helps the world act together.

The world is facing fundamental challenges. Pressure on the planet is increasing, productivity is stalling and access to opportunity remains stubbornly unequal. Technology is central to the solution.

Through technology leadership and trusted partnerships, we deliver critical networks to help address global issues.  We have the power to bring together the world’s people, machines and devices, sensing and acting in real time at massive scale. Our critical networks go beyond connectivity to enable self-optimizing, intelligent systems both locally and globally.

With our customers we deliver solutions that respond to climate change through more efficient use and re-use of the world’s resources, restore productivity growth by bringing digital to the physical industries it has not yet reached and provide more inclusive access globally to work, healthcare and education. 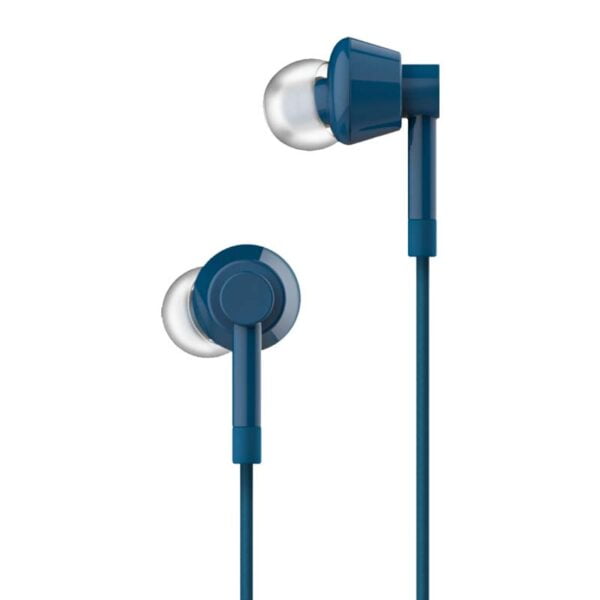 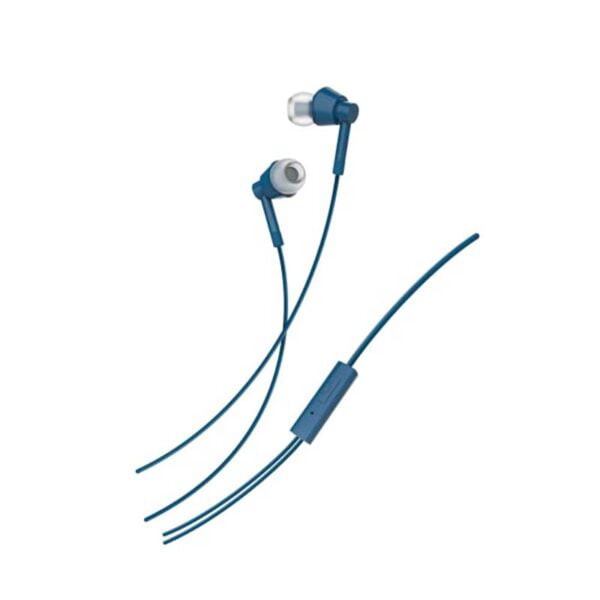 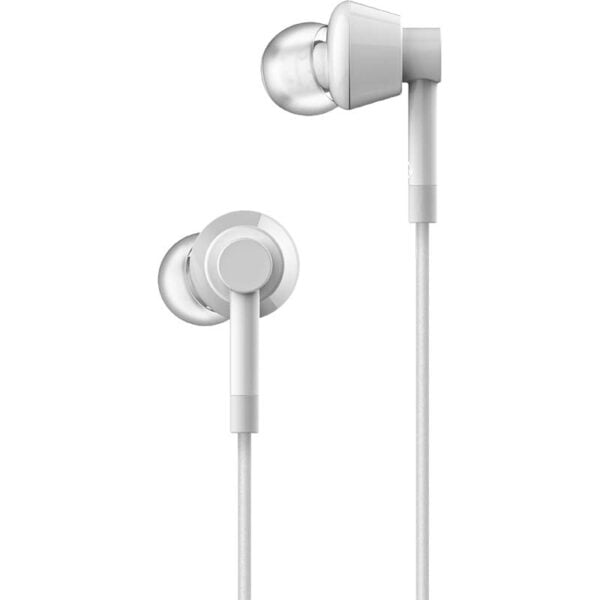 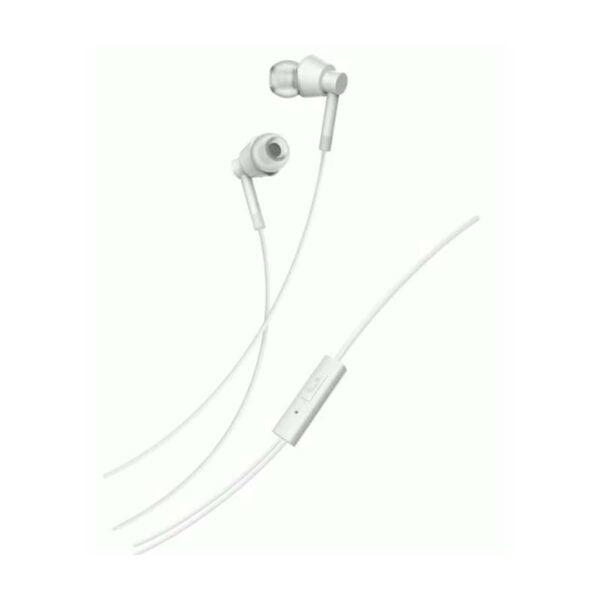 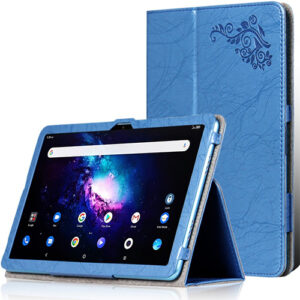 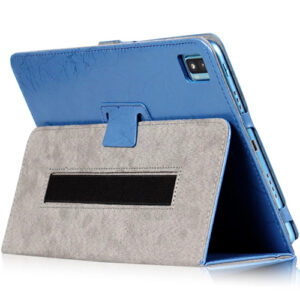 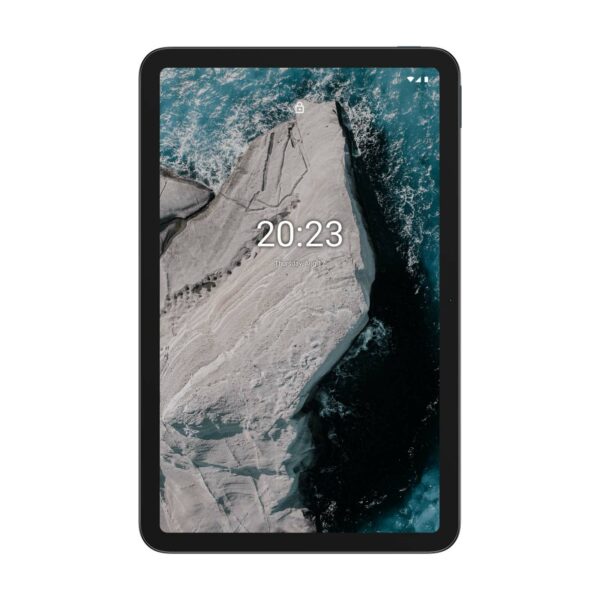 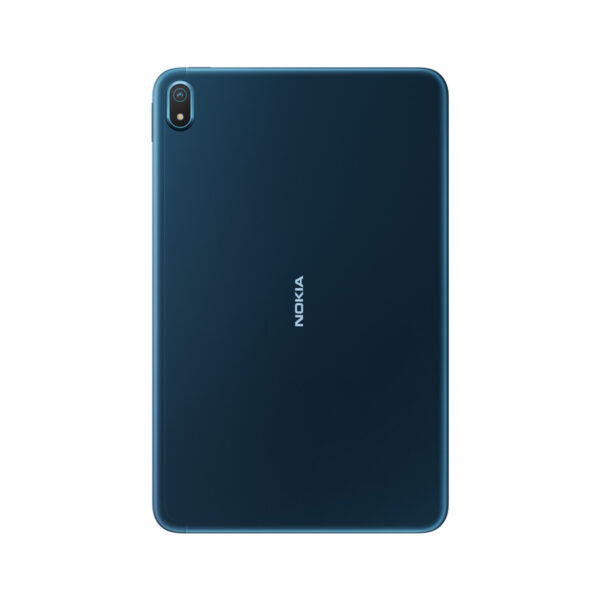 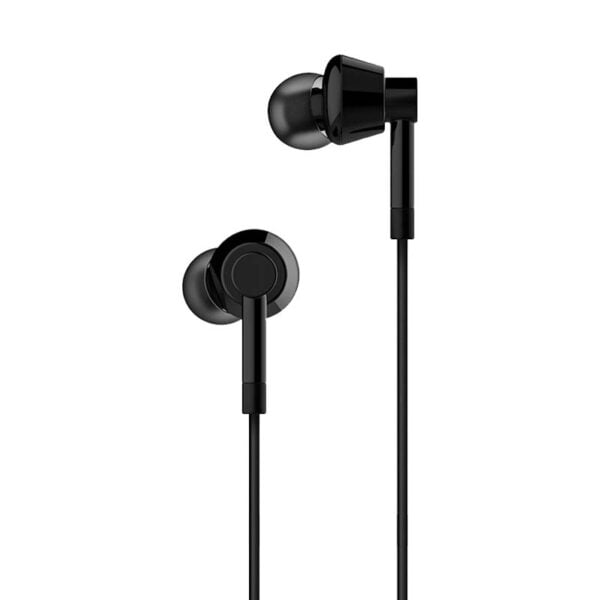 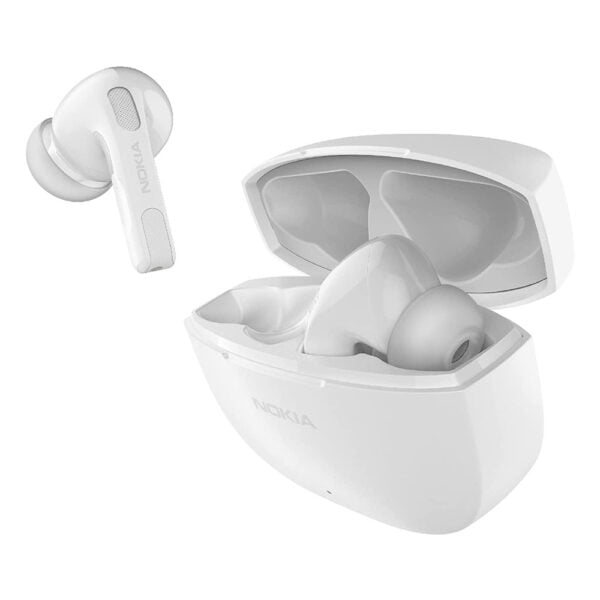 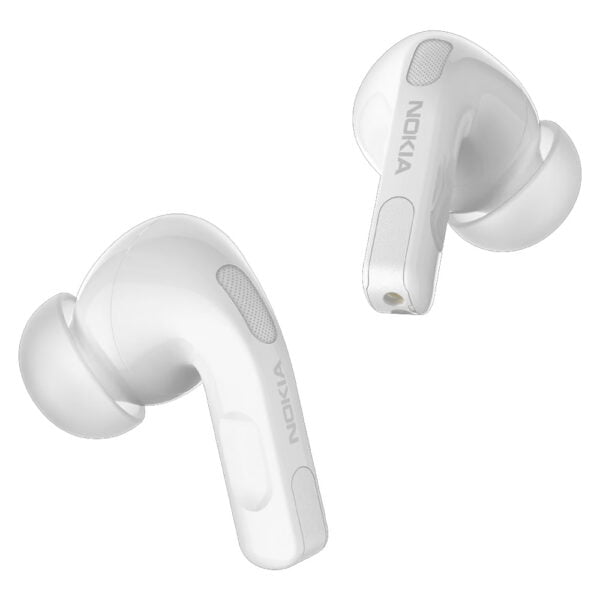