The Eastman Kodak Company  is an American public company that produces various products related to its historic basis in analogue photography. The company is headquartered in Rochester, New York, and is incorporated in New Jersey. Kodak provides packaging, functional printing, graphic communications, and professional services for businesses around the world. Its main business segments are Print Systems, Enterprise Inkjet Systems, Micro 3D Printing and Packaging, Software and Solutions, and Consumer and Film. It is best known for photographic film products.

The company was founded by George Eastman and Henry A. Strong on May 23, 1892. During most of the 20th century, Kodak held a dominant position in photographic film. The company’s ubiquity was such that its “Kodak moment” tagline entered the common lexicon to describe a personal event that deserved to be recorded for posterity. Kodak began to struggle financially in the late 1990s, as a result of the decline in sales of photographic film and its slowness in moving to digital photography, despite developing the first self-contained digital camera. As a part of a turnaround strategy, Kodak began to focus on digital photography and digital printing, and attempted to generate revenues through aggressive patent litigation. 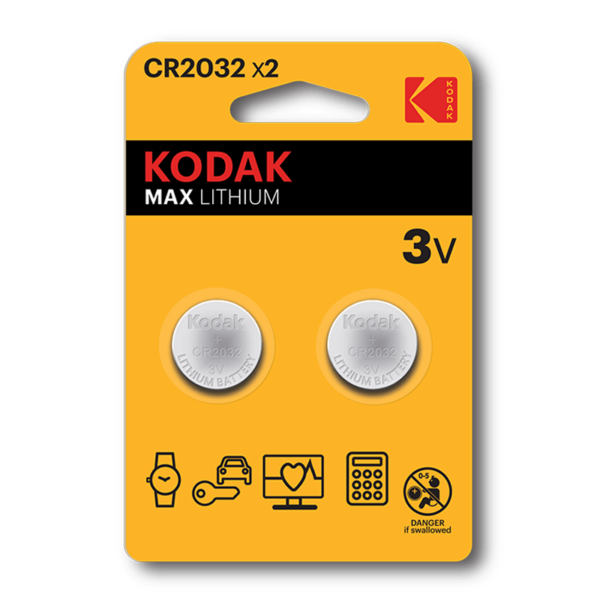 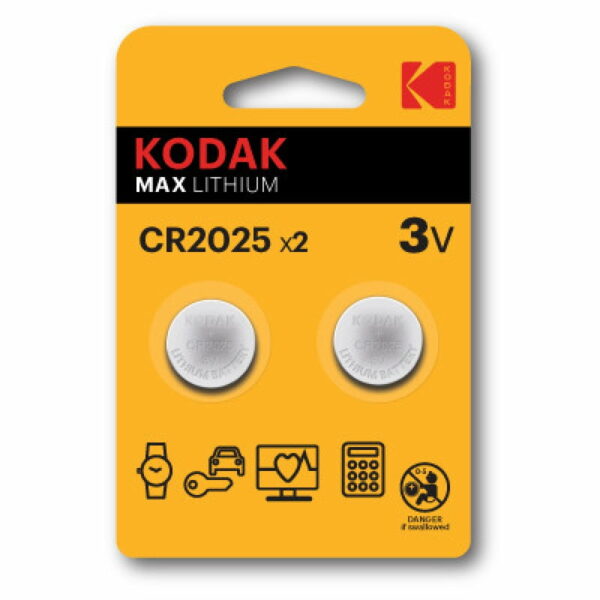 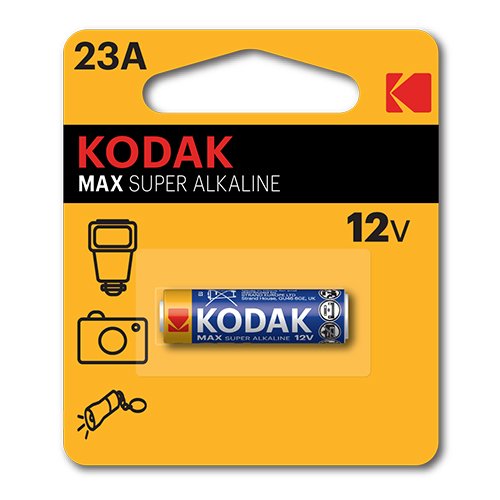 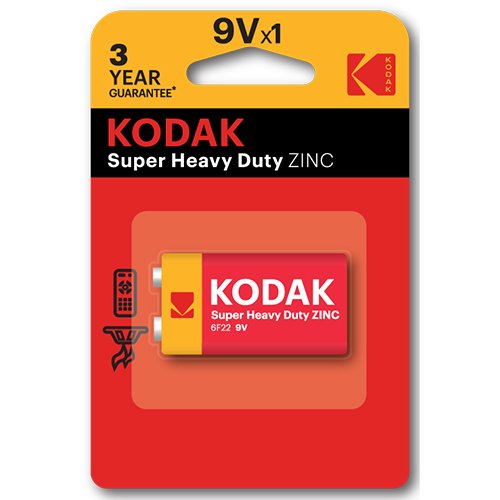 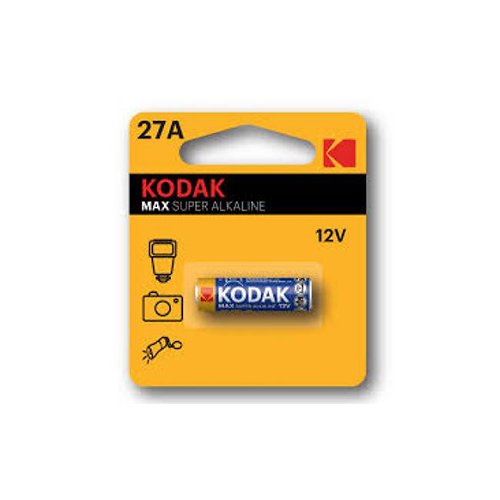 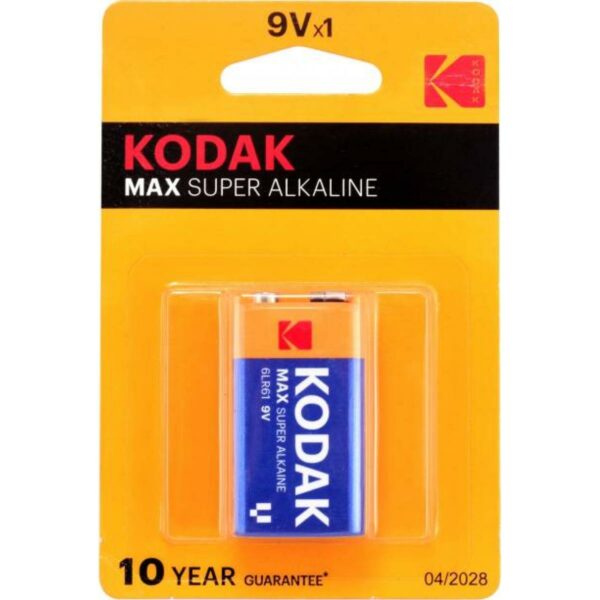 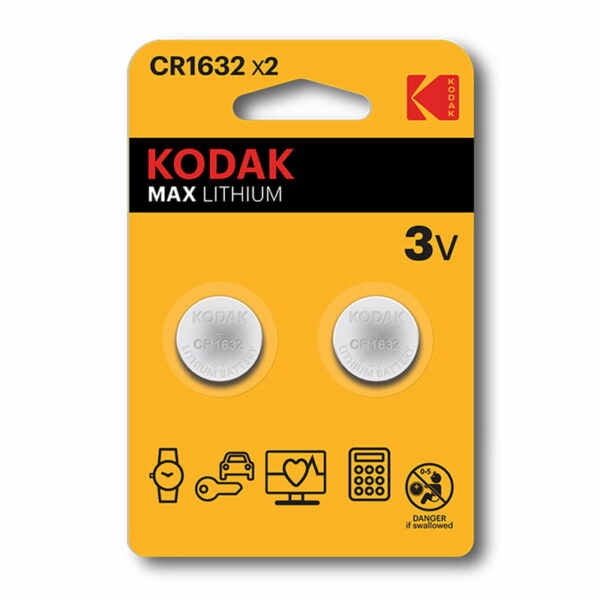 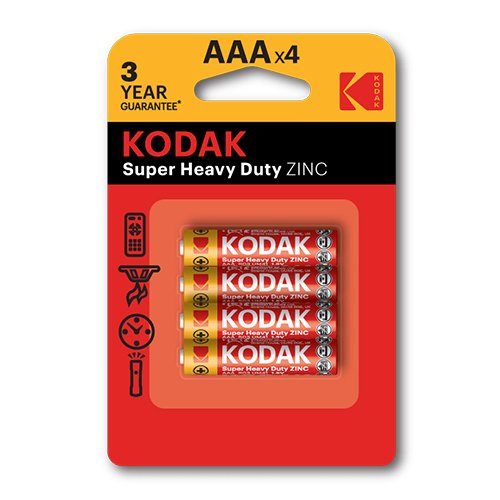