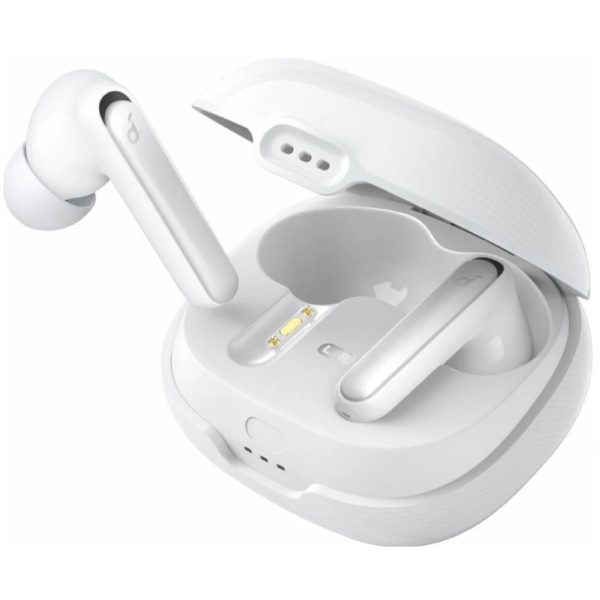 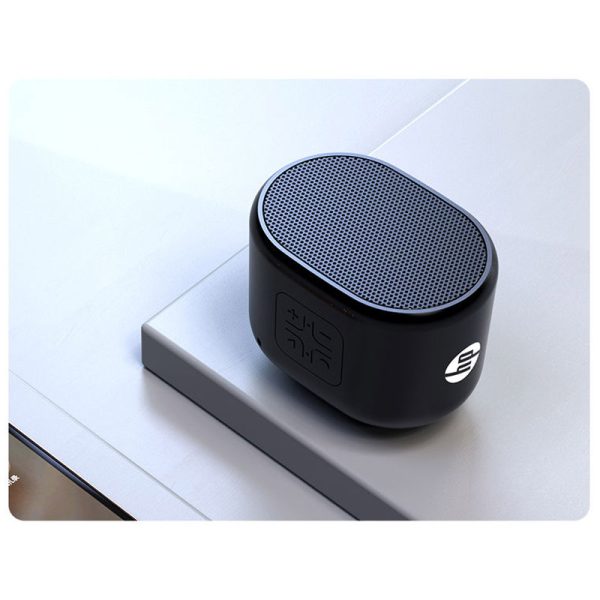 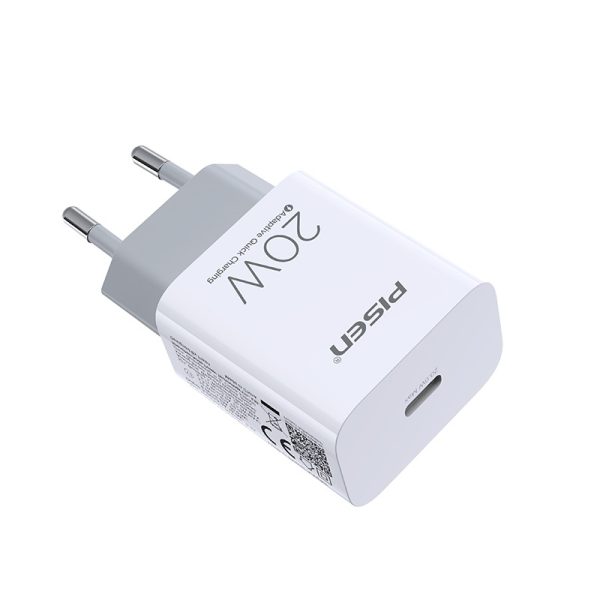 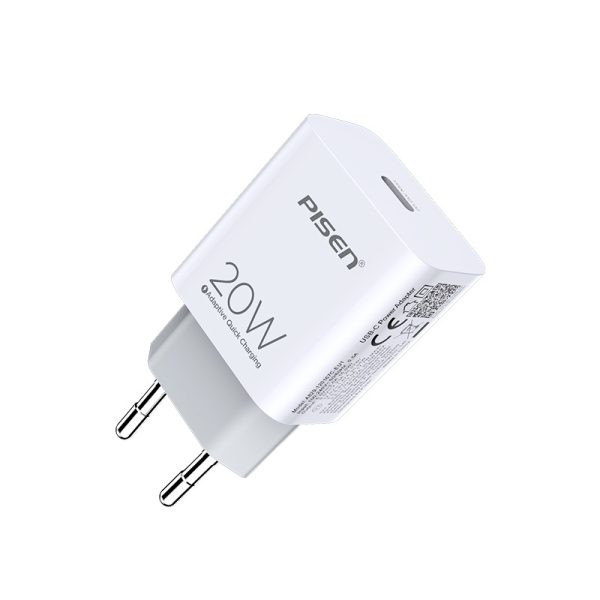 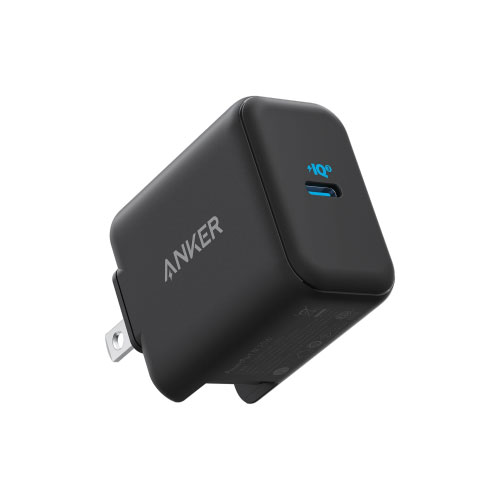 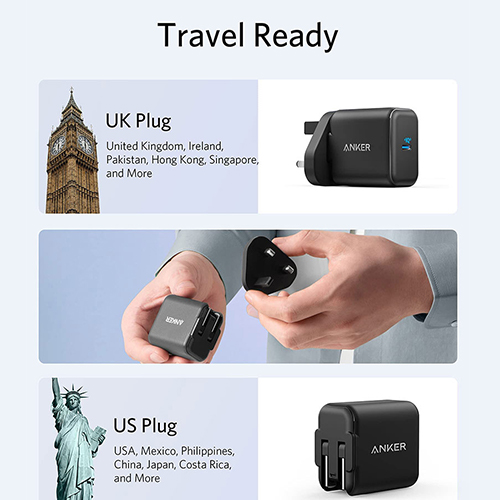 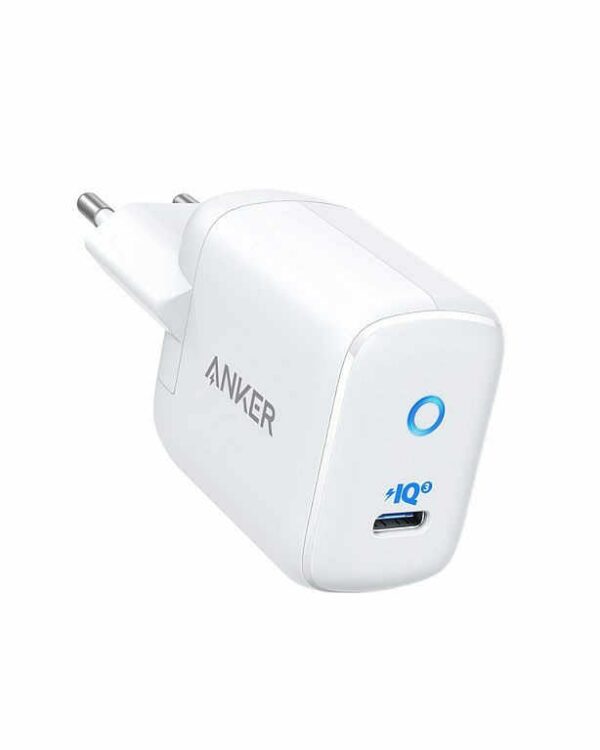 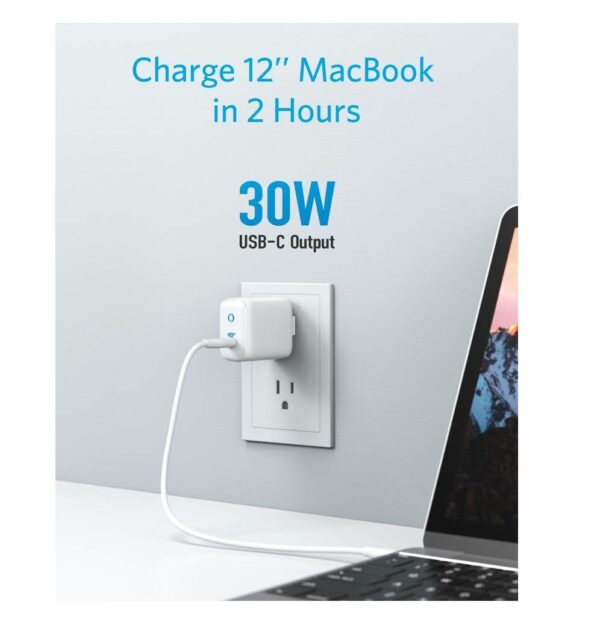 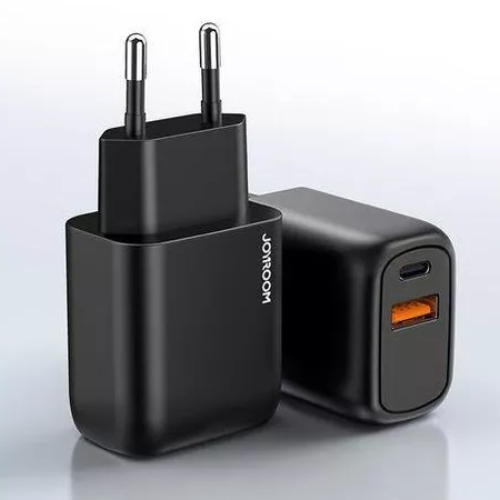 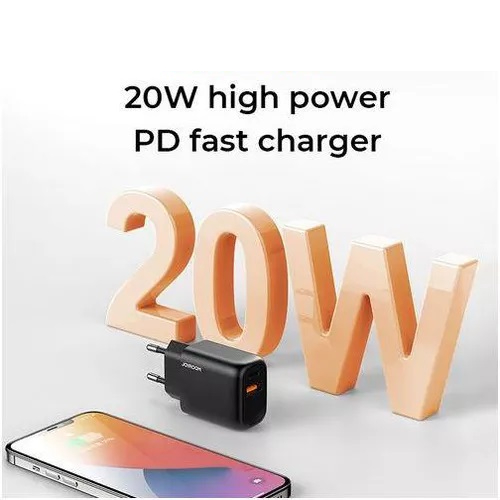 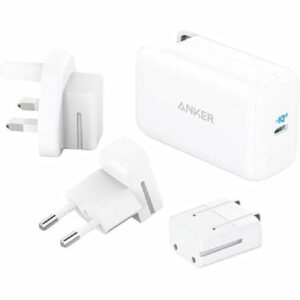 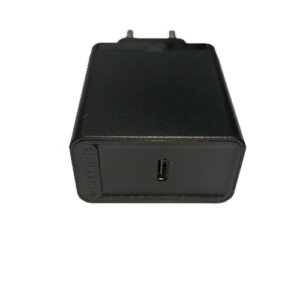 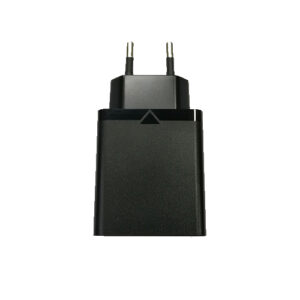 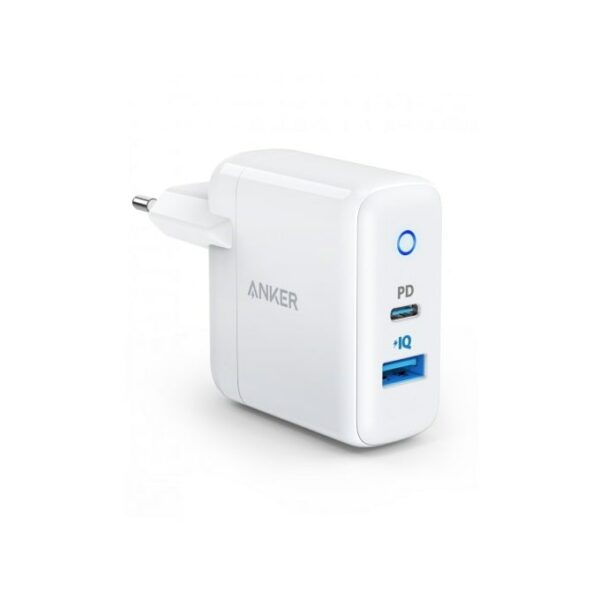 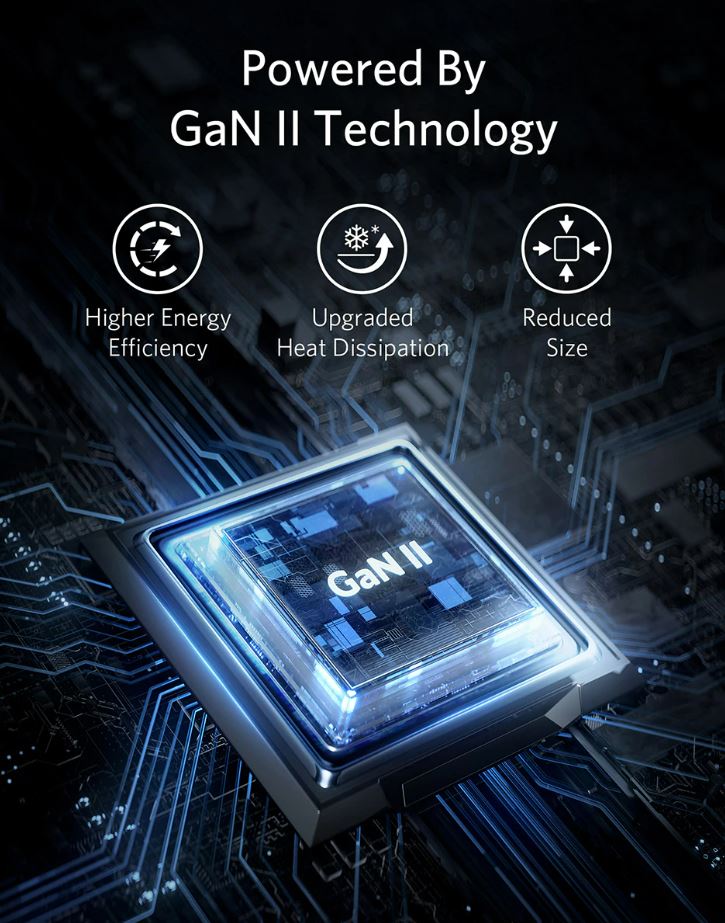 Go from chargers to chargers 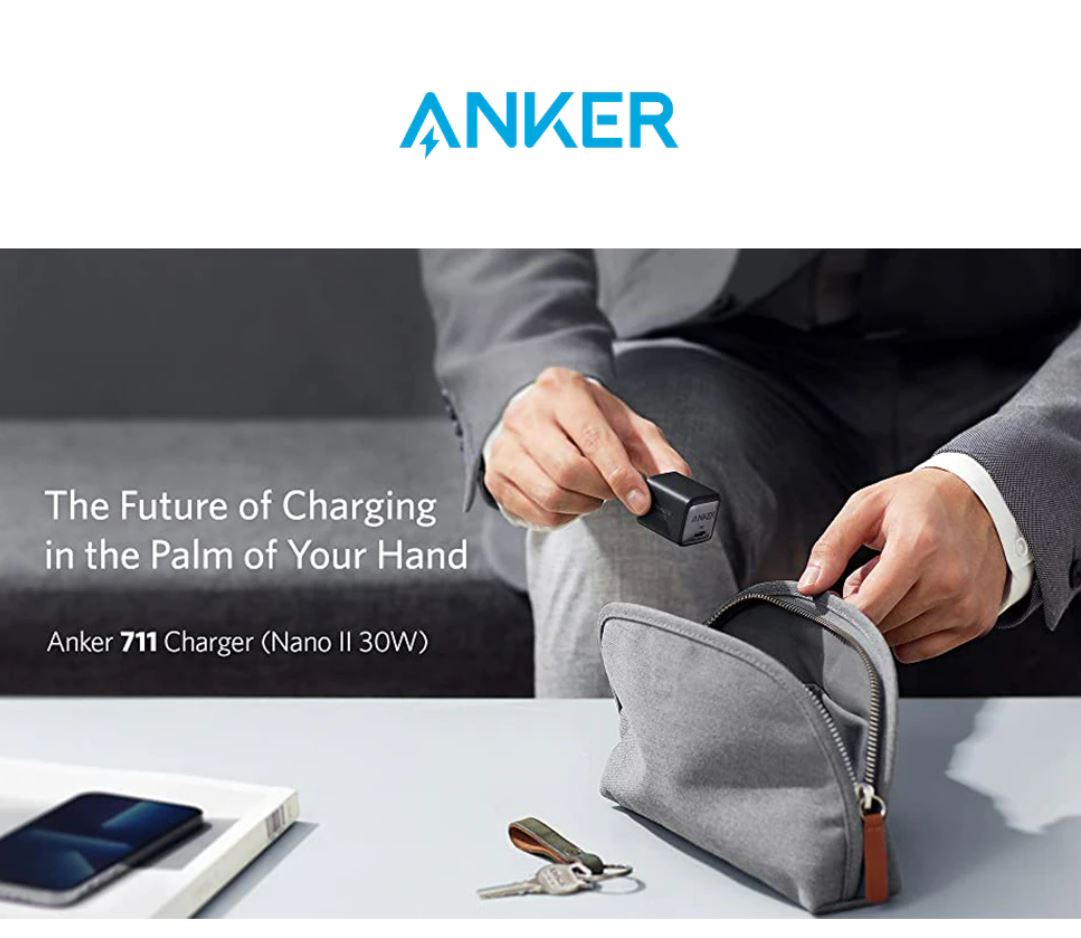 Instead of filling your house (and the planet) with an extra charger for every new device you buy, anker 711 has the power you need to charge most of your personal devices with just a single charger.

By swapping silicon for gallium nitride (gan), we’ve reduced the size of our chargers without compromising on power. Now with gan ii, we can continue to push the limits of mobile power even further.

Anker 711 might be less than half the size of the charger in the box of your 2020 macbook air, but you won’t even notice a split-second difference in speed. 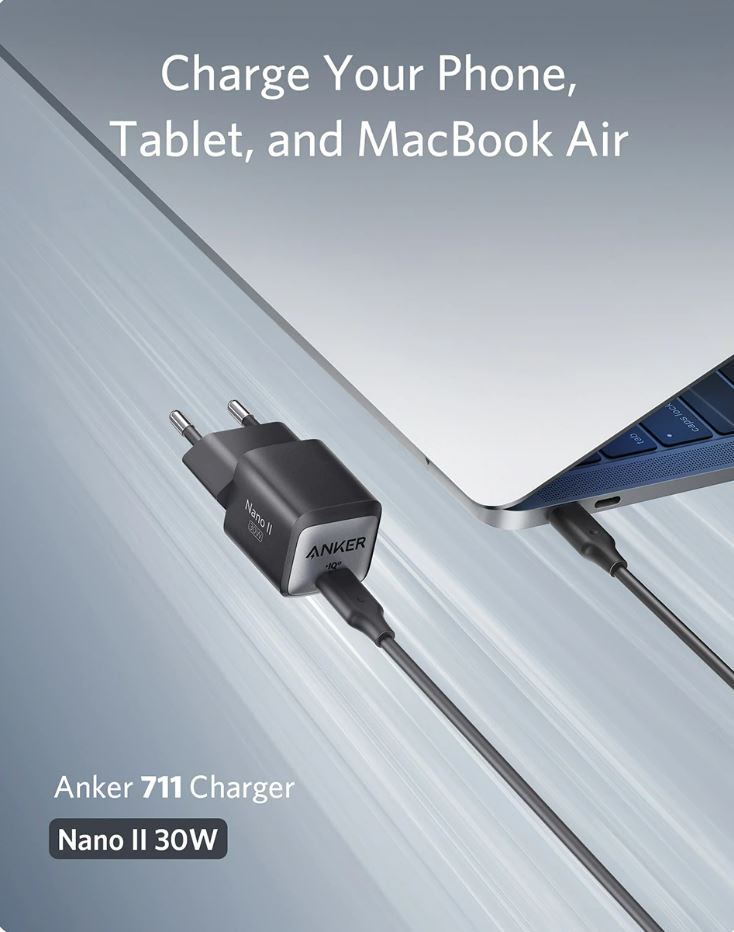 Charge iPhone 8 and later up to 3× faster than with an original 5w charger, an iPad 2020 pro 11 up up to 30% faster than with the charger in the box, and charge the latest samsung phones at high speed thanks to compatibility with samsung super fast charging.

It complies with the latest IEC 62368-1 safety standard, so you can rest easy while charging your devices. 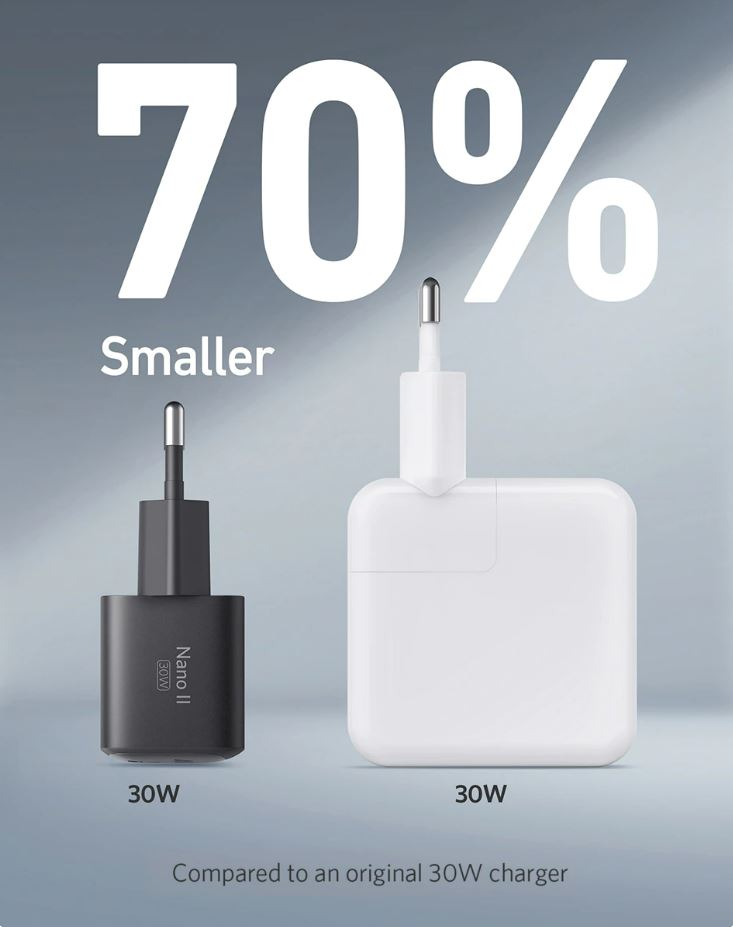 A 30w charger can charge your iPhone 13 pro max at full speed. 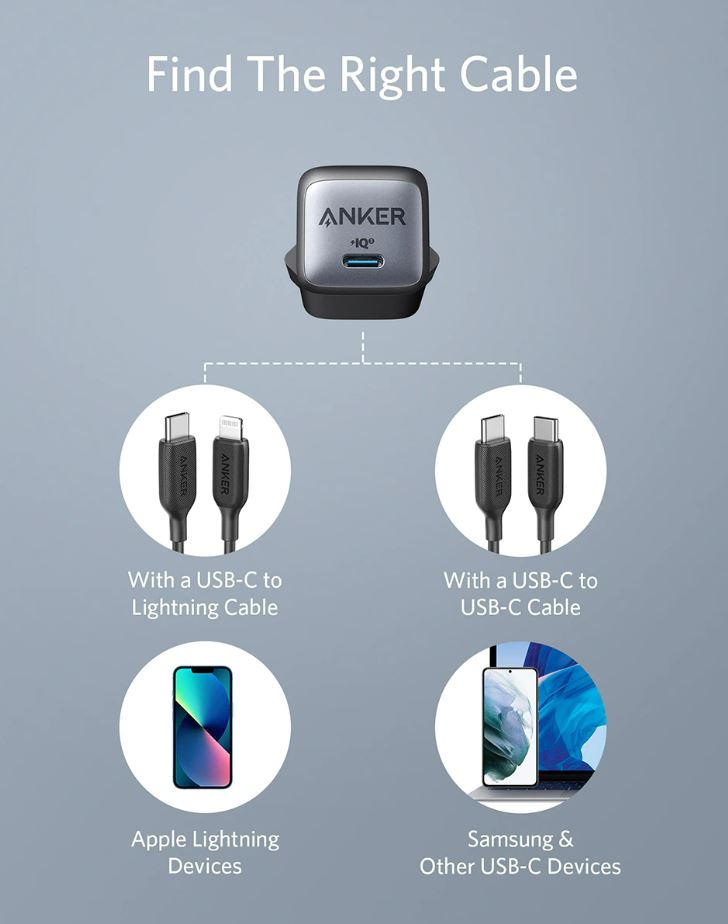 For more related products visit Us at Our website